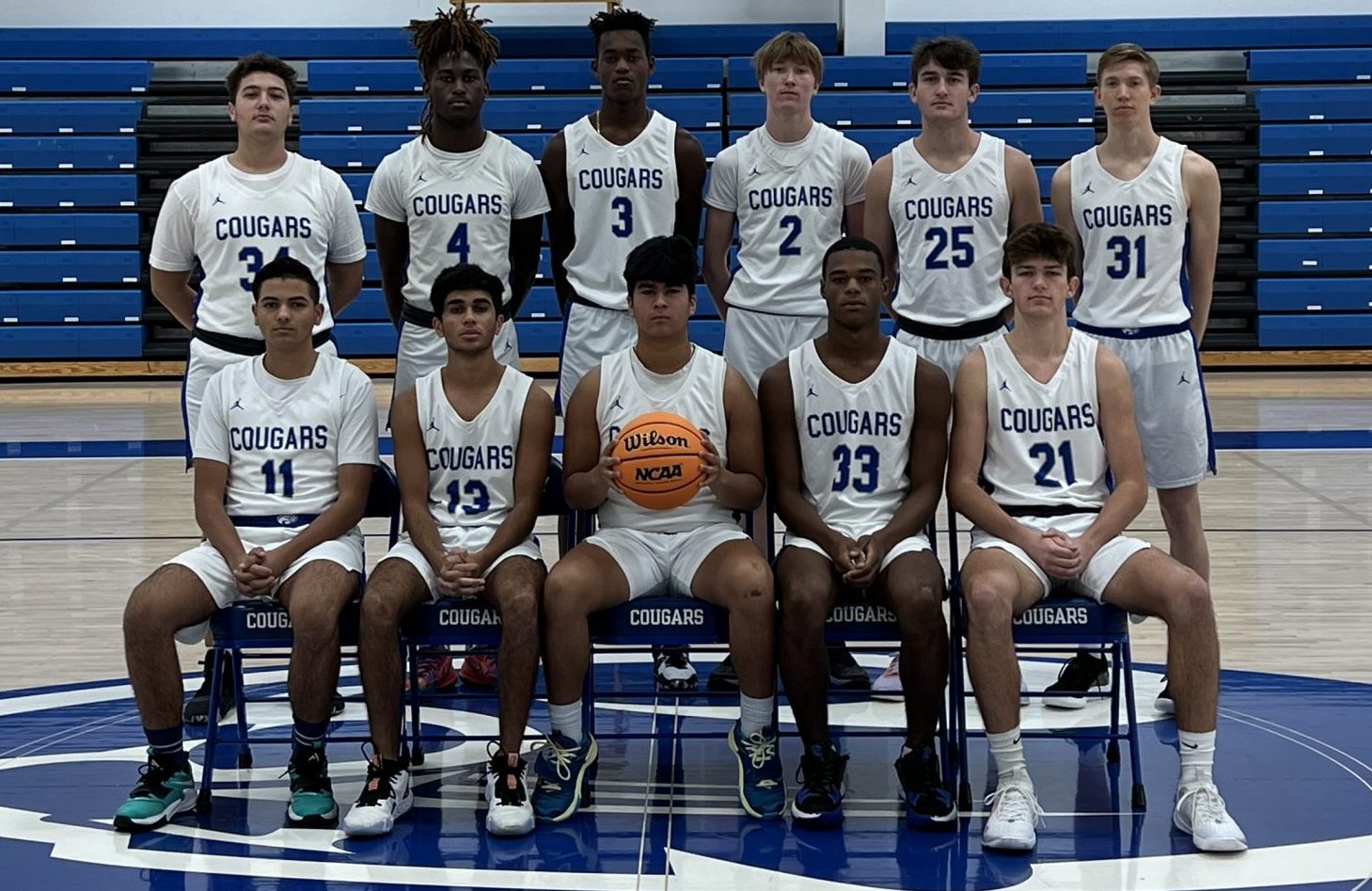 Cougars At A Glance

MIKE HIBBS is in his 28th year as a varsity basketball head coach and fourth at Canterbury. Last season he notched his 400th victory and led his team to the district championship game, after reaching the regional final a year earlier. He’s had head coaching stints in Pennsylvania and Maryland, including 17 years in the Washington, D.C., area at Our Lady of Good Counsel and The Bullis School. He was inducted into Bullis’ Hall of Fame in 2011 as a coach and teacher, and was selected to coach the Capital All-Stars in the prestigious Capital Classic. Additionally, he has lectured at many of the best camps and coaching clinics on the east coast, including the prestigious DC Basketball Coaches’ Clinic. He began his coaching career under the tutelage of Basketball Hall of Fame Coach Morgan Wootten at DeMatha Catholic.