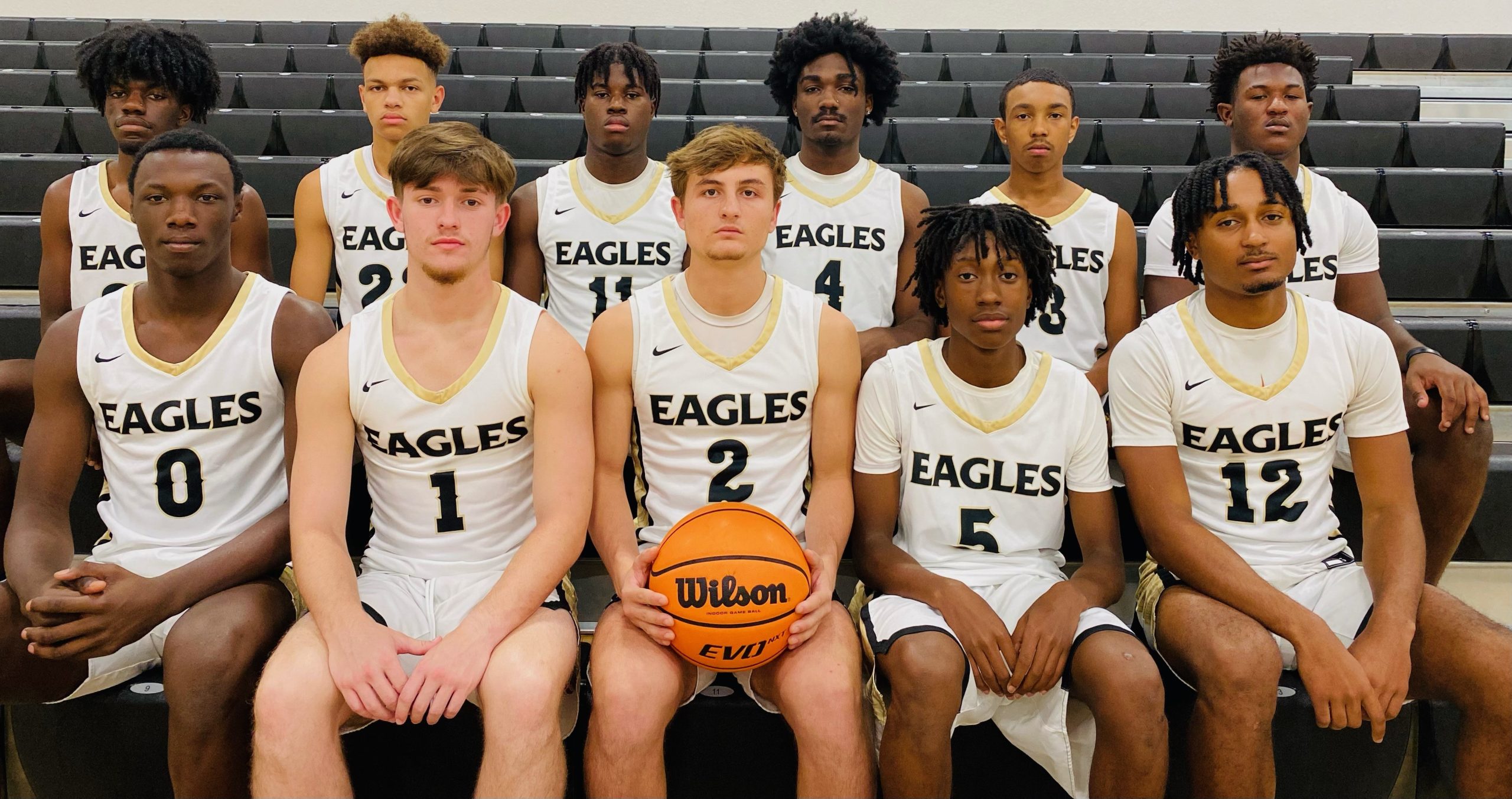 Eagles At A Glance

A young roster made a big splash out of the gate last season, upsetting Canterbury to win its first district title, and returns its entire nucleus.

QURAN PETTYJOHN led Gateway to a 19-6 record in the school’s first year of varsity basketball, and his first as a head coach, and the Eagles won the 3A-District 8 title, as well. Pettyjohn was named FACA and News-Press Coach of the Year.