KINGDOM OF THE SUN RUNNERS-UP 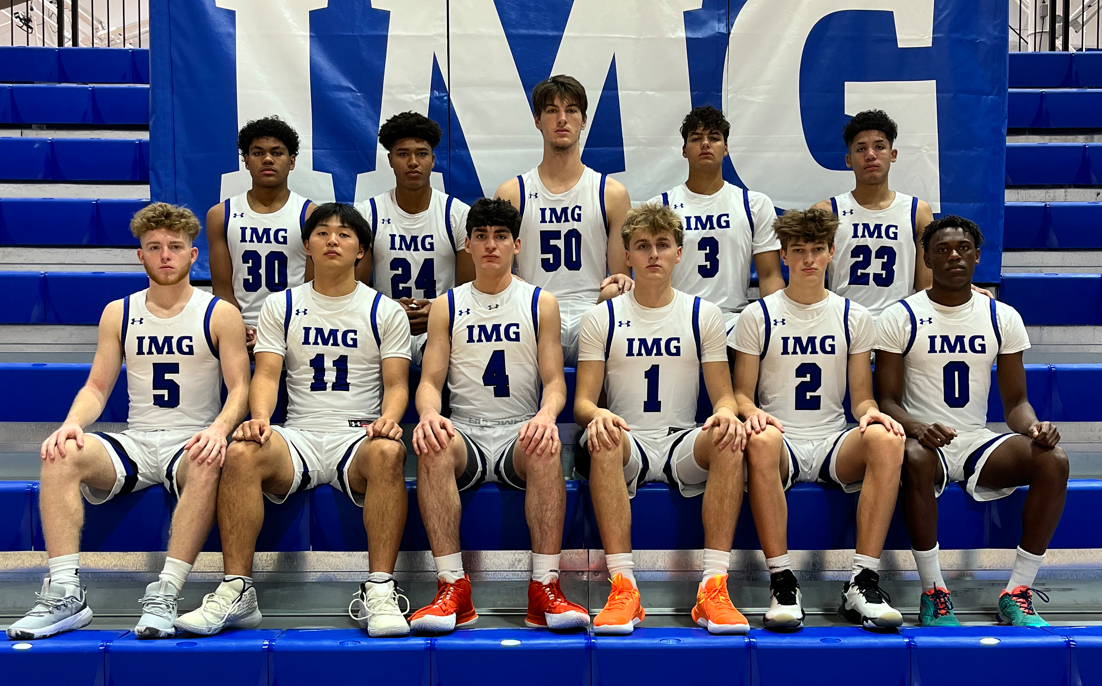 Ascenders At A Glance

IMG’s “second team” is better than most schools’ first, and gets some big-time exposure with its first trip to the City of Palms Classic. Much of the attention will be focused on vastly improved 7-6 JR Olivier Rioux, billed as the “World’s Tallest Teen-ager,” but coach Jeremy Schiller will have a deep and talented roster as usual.

JEREMY SCHILLER comes to IMG after coaching both college and high school basketball for two decades. During his career, he has won more than 400 games and several Coach of the Year awards, including the 2019 National Federation of High Schools Florida Coach of the Year. He has also coached numerous players who have gone on to play in college and professionally. Before IMG Academy, Schiller served as the head coach at Lakewood Ranch High School in Bradenton. During his tenure, the Mustangs won four district titles, played in three regional finals, made it to two final fours and was the Class 8A state runner-up. Schiller was as an assistant coach at Eckerd College and a graduate assistant at the University of South Florida. He serves on the FHSAA advisory board, executive board of the FABC and is the district chairman for the FACA.