Class 6A Fort Worth Region semifinals 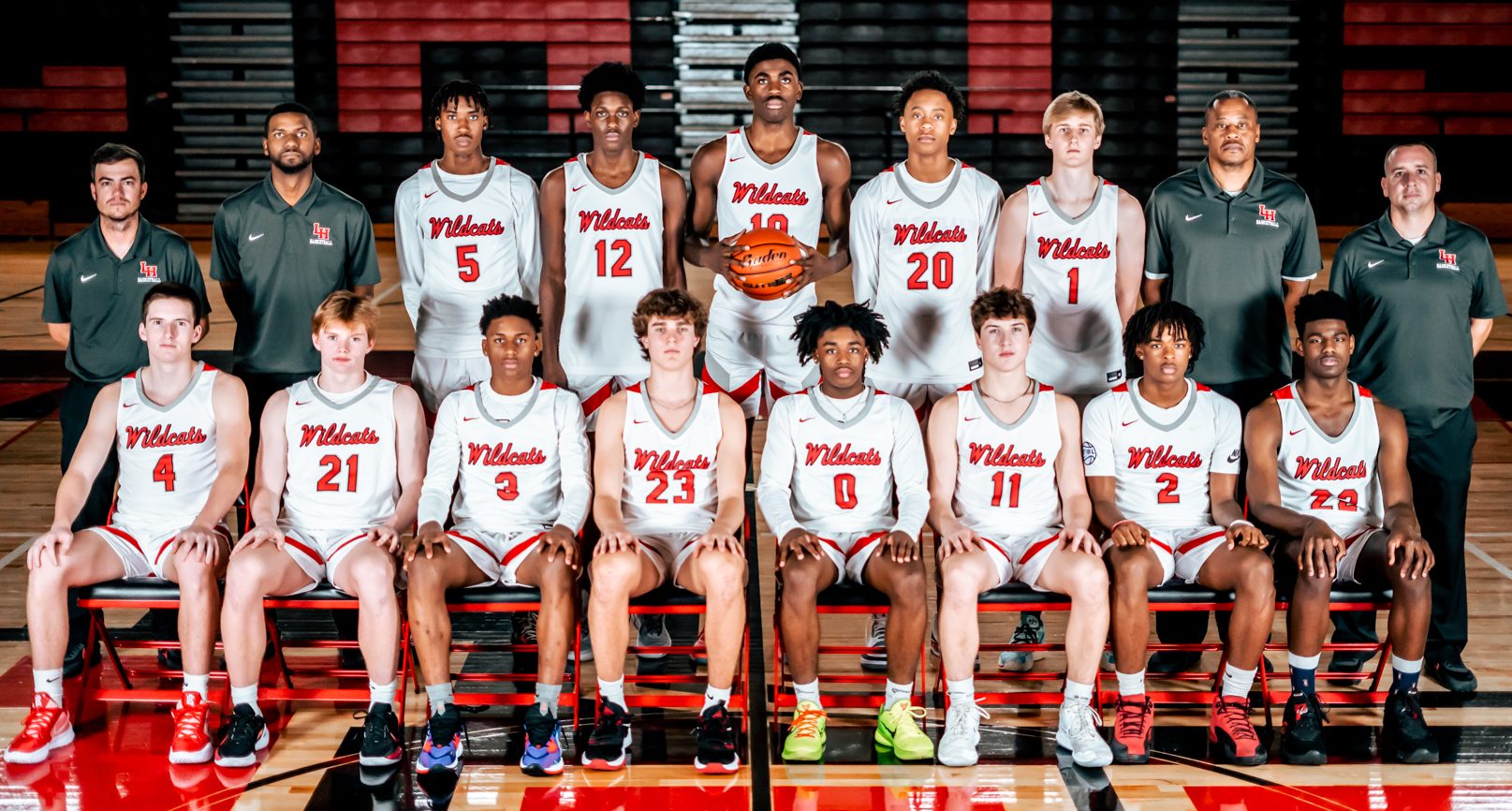 Wildcats At A Glance

BALISLIFE PRESEASON RANKING: #34
MAXPREPS: #35
Coach Joe Duffield’s forces look to “take the next step” after winning 21 of 23 games down the stretch before a 66-62 playoff loss to Arlington Martin. Leading the way will be 6-4 JR Tre Johnson, who has emerged from the spring/summer travel ball circuit as the consensus No. 1 junior in the nation.

JOE DUFFIELD enters his seventh season as the head coach at Lake Highlands (2016-present), including last year’s 32-5 finish. Previously, Duffield was at Vista Ridge High in Austin for six years, where he had one of the best teams in the state during his final season, winning 31 games and capturing the school’s first-ever district championship in basketball. Duffield graduated from Santa Clara University, and was an assistant coach at Lake Highlands (2007-10), Dallas Bryan Adams (2003-07) and Mountain View High School in California (2002-03).