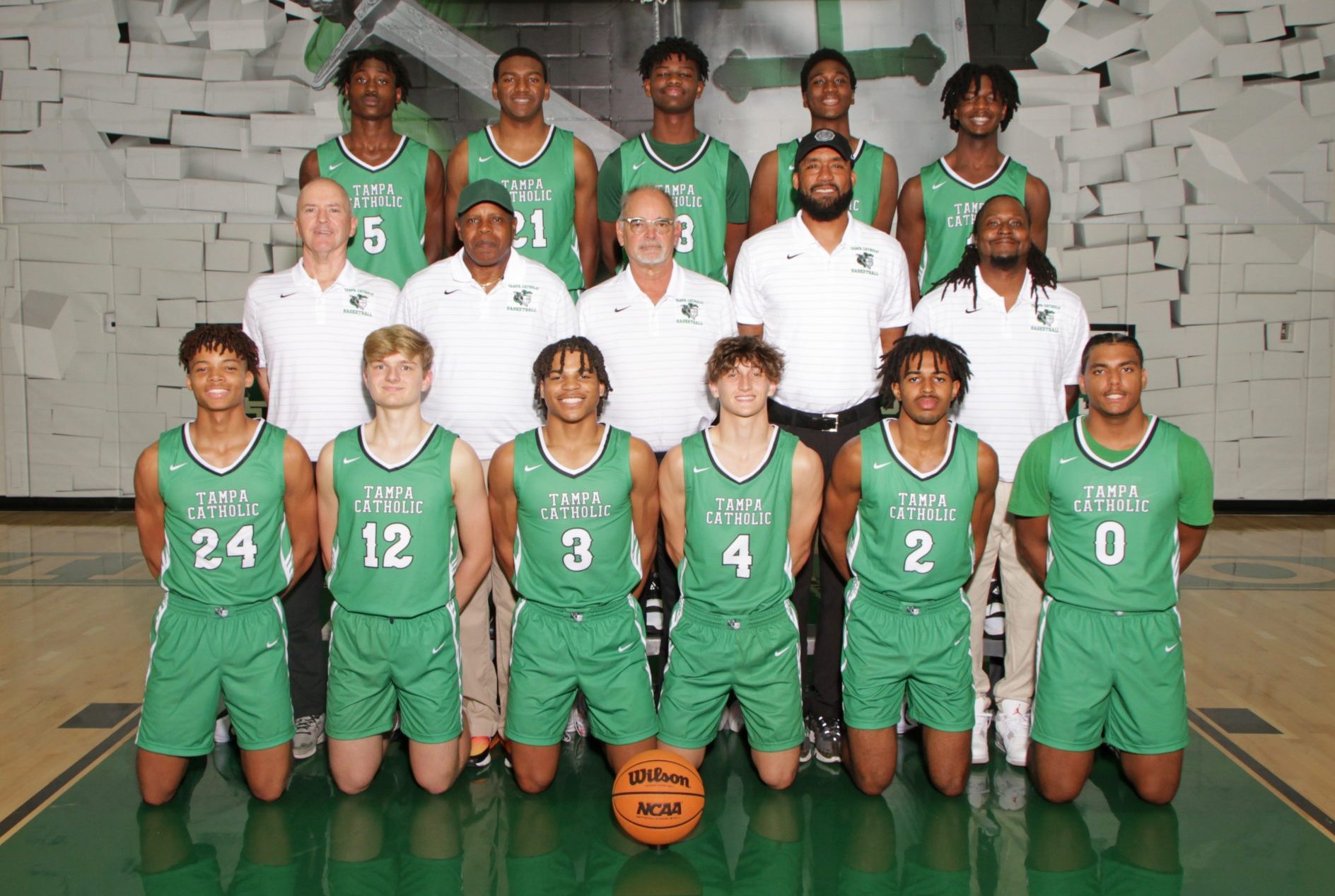 Crusaders At A Glance

MAXPREPS PRESEASON RANKING: #74
Coach Don Dziagwa has accumulated 636 wins during his time at TC, and the talented Crusaders are hoping to win their first state title in 28 years behind 6-4 JR Karter Knox, the younger brother of NBA star Kevin Knox.

DON DZIAGWA begins his 32nd year as the head coach at Tampa Catholic (575-349) and his ninth as AD, with previous head-coaching stops at Tampa Leto for five years and St. Mary’s (WVa.) for two. His TC years include the school’s only state basketball title (in 1995), 10 trips to the Final Four and 15 district championships. He has been inducted into the Tampa Catholic Sports Hall of Fame. Dziagwa is a graduate of Marshall University (1977) in Huntington, WVa. He was named Florida’s Coach of the Year in 2016-17. Dziagwa and his wife (Mary) are the proud parents of four grown children: Matt, Annie, Ezra and Thomas, a recent Oklahoma State basketball player who played a year overseas in Lithuania and currently the director of basketball operations at St. Louis University.