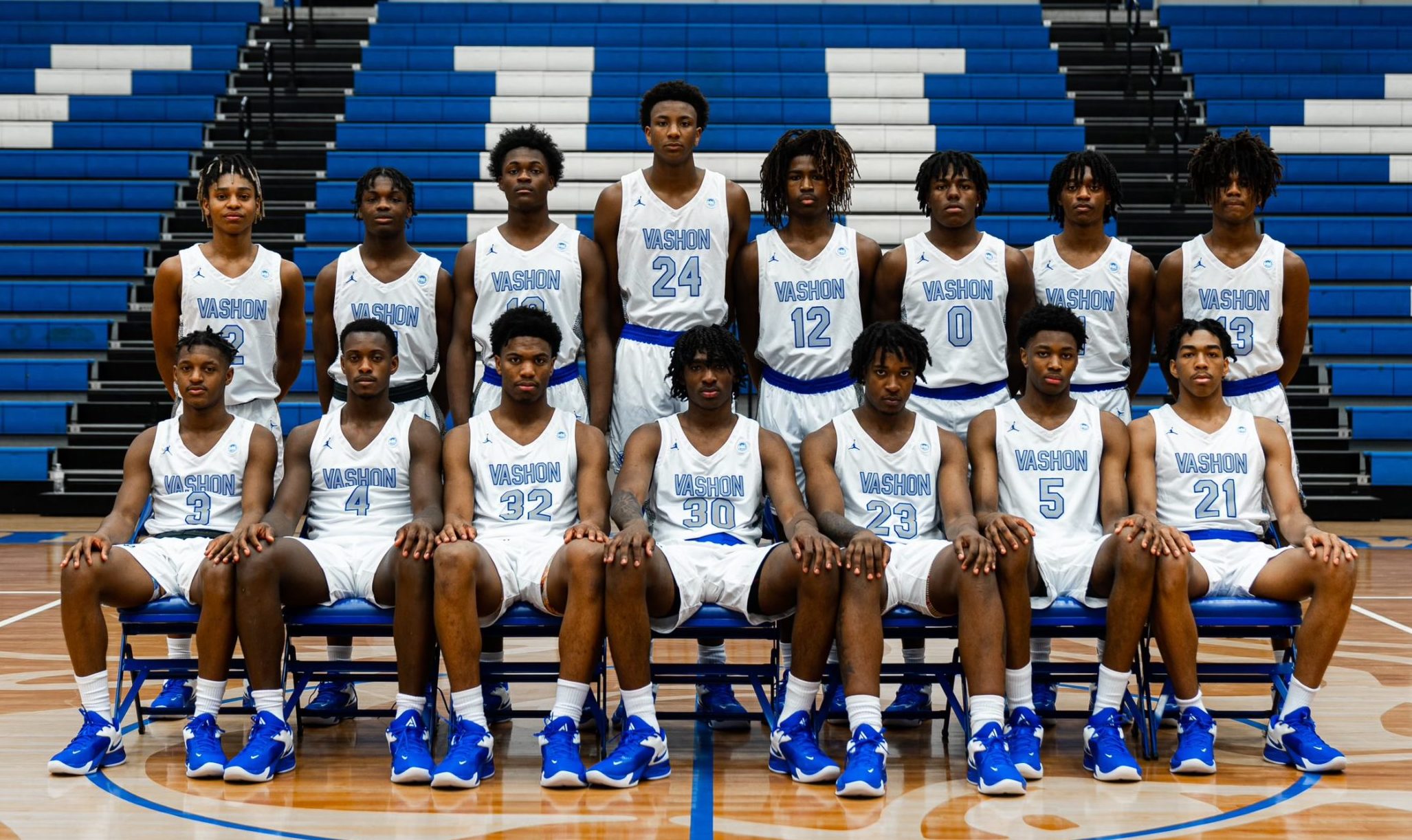 Wolverines At A Glance

BALLISLIFE PRESEASON RANKING: #20
MAXPREPS: #26
With five state championships since taking over in 2016, coach Tony Irons has more than “followed in the footsteps” of his father, legendary Vashon coach Floyd Irons, who won 10 – and the Wolverines return basically their entire roster, including 6-6 SR Kennard Davis, Jr., and 6-4 SR Jayden Nicholson.

TONY IRONS is entering his 14th season as a head coach, compiling an overall record of 288-81. He began coaching in the fall of 2008 at Imagine College Preparatory High School in St. Louis, Mo. During his three-year tenure at Imagine, Irons led the Bears to two district championships and a final four appearance, both firsts in the school’s history. After Imagine, he transitioned to become the boys’ varsity basketball coach and a PE teacher at Madison College Prep High School. In three seasons at Madison Prep, the Bears won the Missouri Class 3 state title in the school’s inaugural year, followed by consecutive trips to the final four. Irons has compiled a record of 166-28, winning five state championships (2016, 2017, ’19, ’21 and ’22) in the past seven years. He currently serves as the Director of Programs at both Innovative Concept Academy Alternative School and at Griscom School.