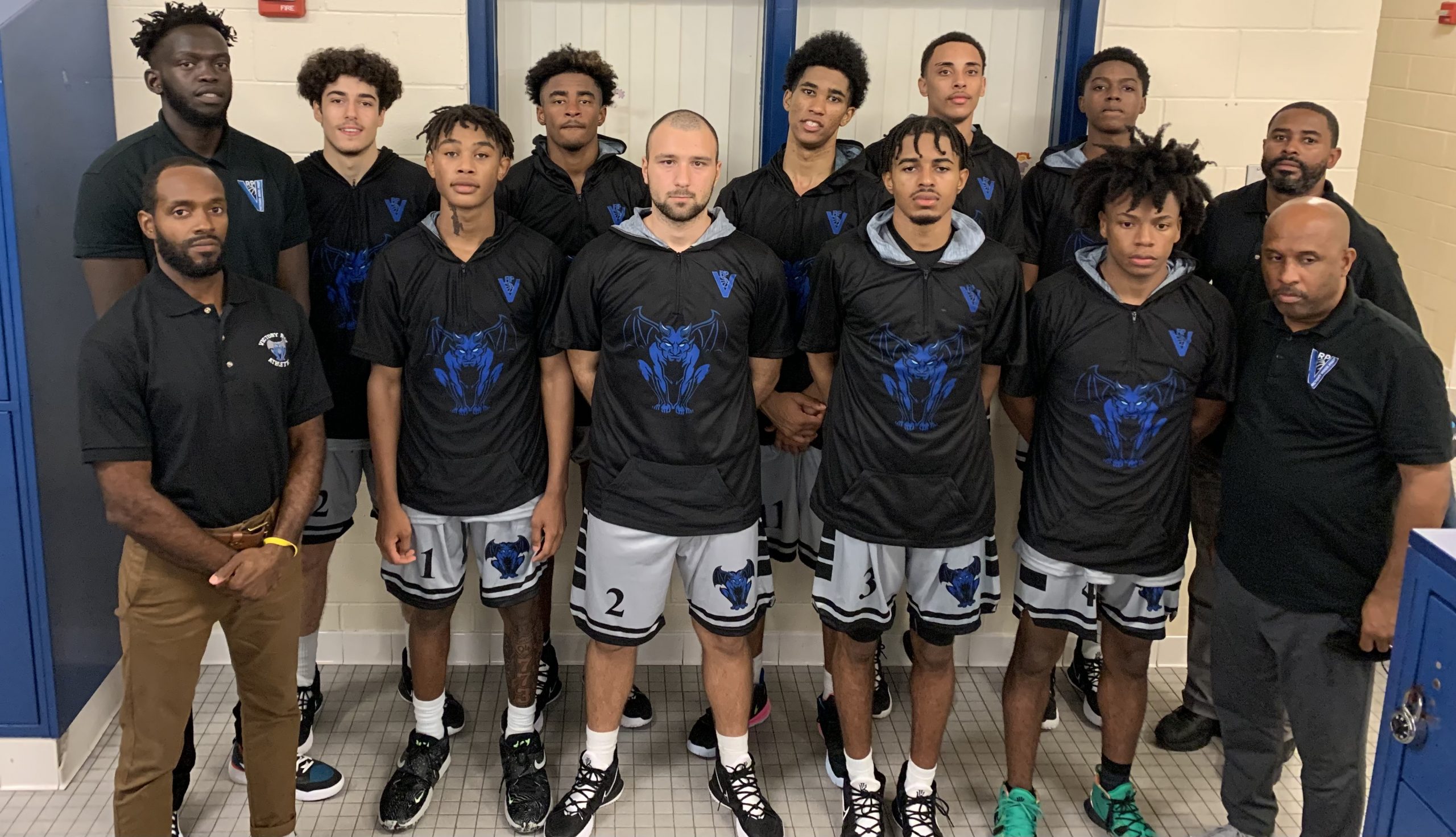 Blue Devils At A Glance

Coach Loren Jackson’s powerhouse captured its first SIAA state championship with impressive wins over Central Pointe Christian (79-74) and The Rock (93-77), but rebuilding during the COVID Era has proven to be a challenge for a basketball- and soccer-centric academy that often relies upon internationally diverse rosters. Only one returning contributor, 6-7 JR Bronson Borlace, is back for an encore, but he is joined by a developing cast of scorers that include 6-0 SR Markwan Adams, 6-5 SR Yousef Abdullah and 6-2 SOPH Michael Drayton.