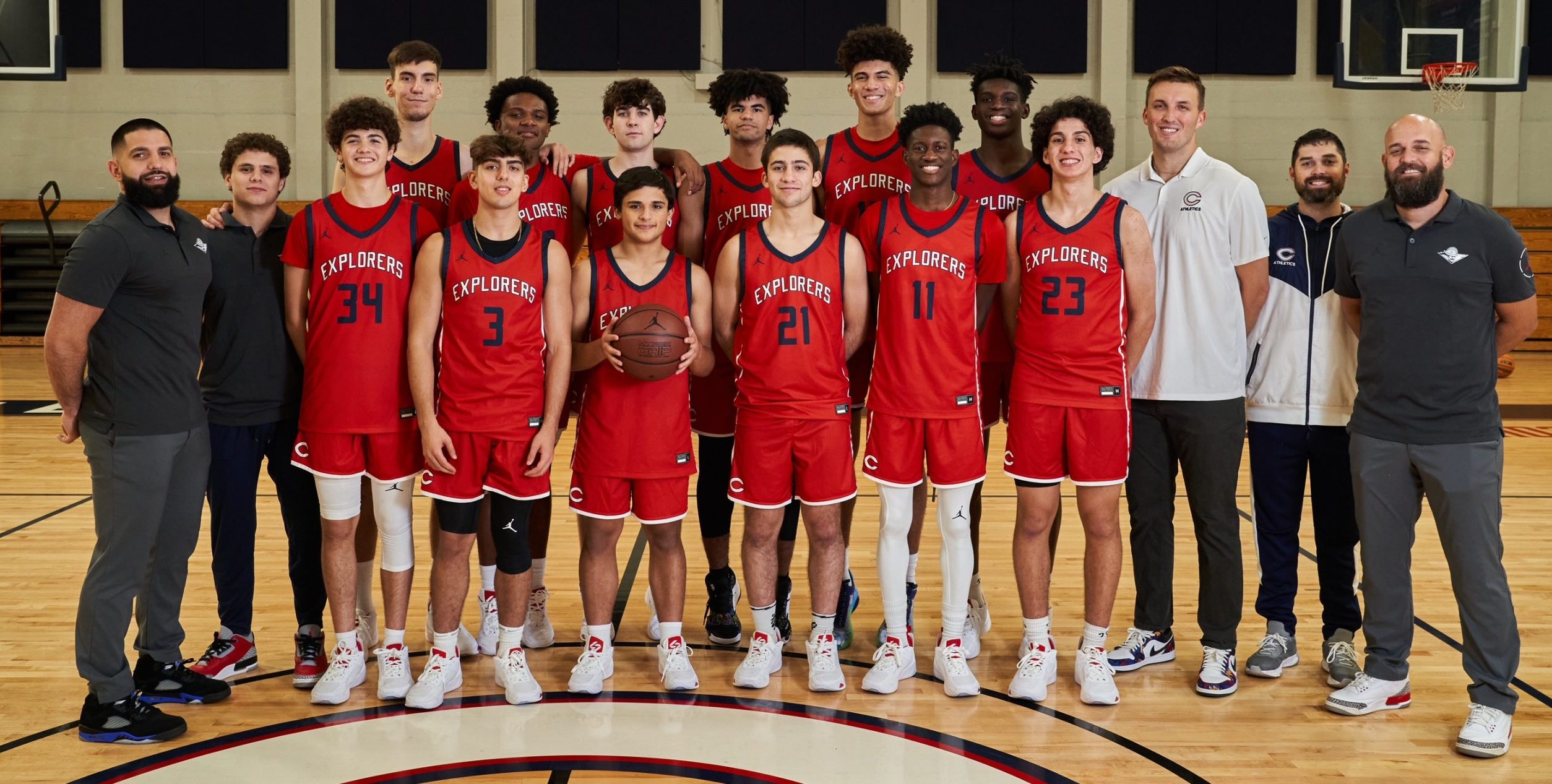 Explorers At A Glance

MAXPREPS PRESEASON RANKING: No. 8
BALLISLIFE: #18 … SCNEXT: #25
Columbus’ highly-touted twins – 6-8 SOPH Cameron Boozer (who many regard as the nation’s No. 1 prospect, regardless of class) and 6-3 SOPH Cayden Boozer – were as good as advertised, leading Andrew Moran’s club to a state championship in their debut season.

ANDREW MORAN is beginning his fourth season at Christopher Columbus High School. During his his three years at Columbus, he has received Coach of the Year honors and won one state title (Class 7A last season). Moran has a second state title with Miami Christian School in 2015. He is most notably known as an NBA skills trainer. His list of NBA clients includes Tyler Herro, Cole Anthony and Tim Hardaway, Jr. He travels abroad to teach international players and works with college players to prepare for the NBA draft.