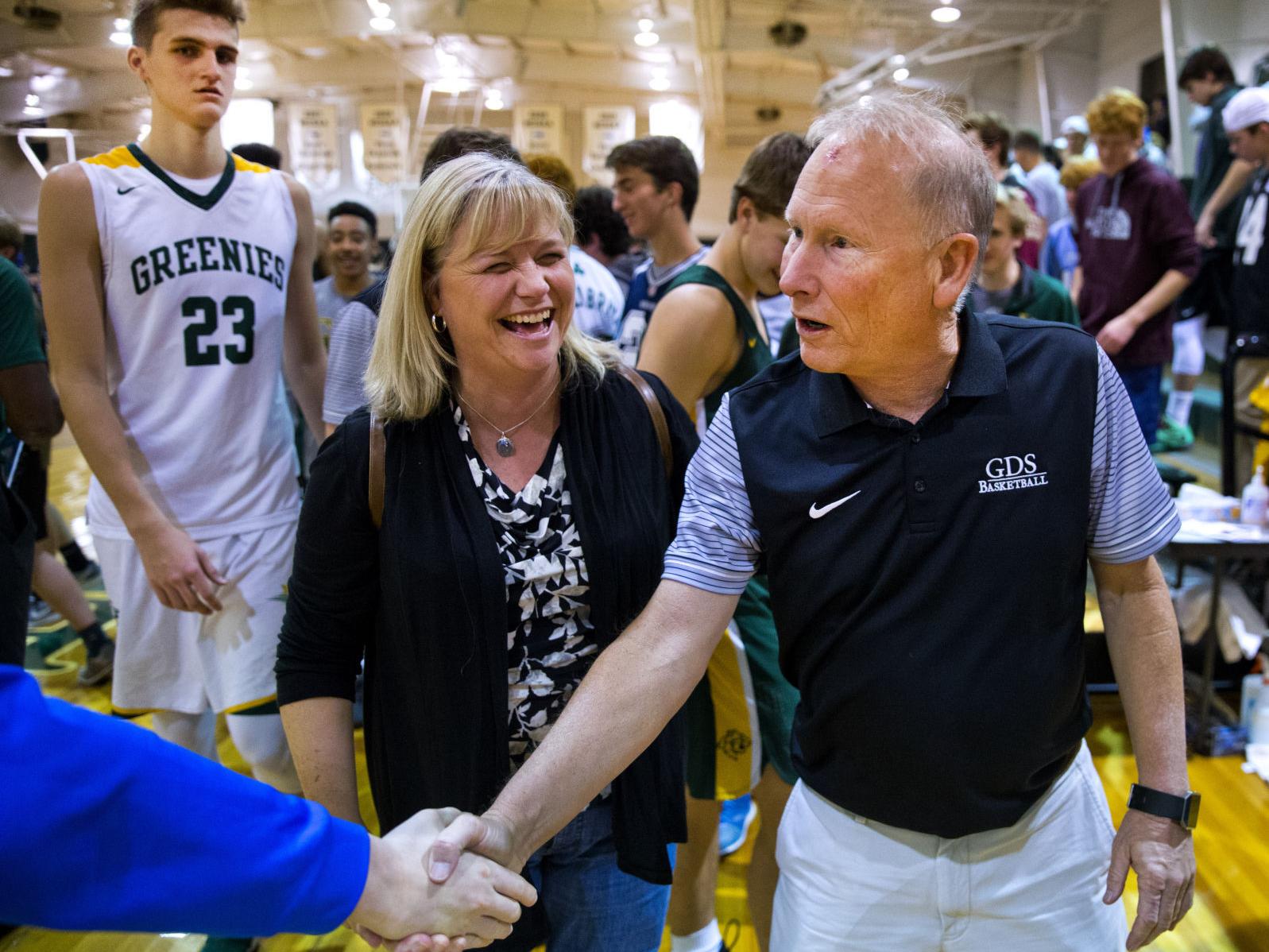 With more than 1,100 wins, 11 state titles, appearances coaching a McDonald’s All-American game and  a Jordan Brand Classic, and receiving the Morgan Wootten Award from the Basketball Hall of Fame in 2020, you would think there wasn’t anything Greensboro Day coach Freddy Johnson hasn’t done. However, coaching at the Culligan City of Palms Classic remains on his “bucket list.” This year, he’ll get to check that item off as Johnson brings his Bengals into the tournament with one of its most well-balanced lineups.

Johnson is the eighth-winningest coach in high school basketball history, having spent his entire coaching career at Greensboro Day. Just out of Greensboro College in the mid-1970’s, Johnson began volunteering with the Greensboro Day School basketball squad, and he was soon appointed head boys’ varsity basketball coach at the relatively young independent school. One year later, he also became the athletics director. Over his 40-plus-year coaching career, Johnson has amassed close to an 80% winning percentage. Currently, his program has reached the 20-win mark for the 29th consecutive season.

Many people say that Coach Johnson transcends basketball. He teaches not only the game but also life skills. His success in molding young men’s lives for more than four decades is the major building block in Greensboro Day School’s basketball foundation.  We are looking forward to seeing Coach Johnson and his Bengals team in action come December.