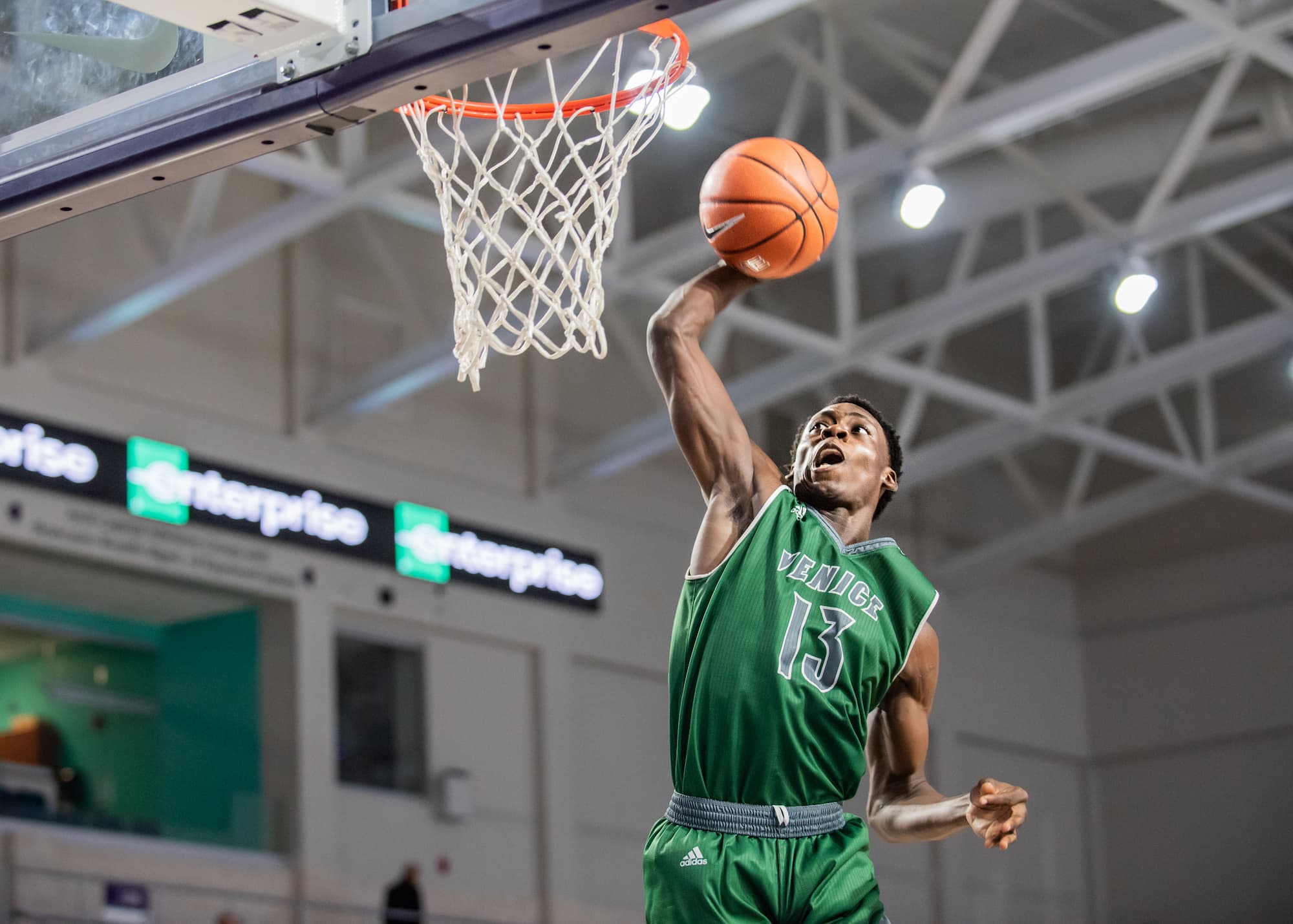 With just a month until the 48th Culligan City of Palms Classic tips off at Suncoast Credit Union Arena on the campus of Florida SouthWestern State College, high school hoops season is well underway for many of the preseason top 25 teams. These squads include COP participant Oak Hill Academy (Mouth of Wilson, Va.). Starting the season as MaxPreps’ No. 4 Independent school the Warriors have six games under their belts, including an upset loss against another COP team, Greensboro Day (Greensboro, N.C.), just this past weekend. The Bengals came out on top 55-54, in what was a battle to the very end. Longtime Greensboro Day coach Freddy Johnson called it one of the greatest wins in his 44 years at the helm of the program. As we continue into December, we can expect to see a lot more action like this across the country when the season gets into full swing.

No. 1 AZ Compass Prep (Chandler, Ariz.), No. 2 Montverde Academy (Montverde, Fla.), No. 3 IMG Academy (Bradenton, Fla.) and No. 10 Combine Academy (Lincolnton, N.C.), all headed to COP in December, will tip off their seasons shortly after Thanksgiving.

By the time December 17 rolls around, all the teams in the COP field of 26 should be in mid-season form– so as always, we can expect six great days of basketball.

We can also expect to see some top names in new places this season with many players having transferred to powerhouse schools over the summer. Five-star recruit Nick Smith, Jr. recently had his eligibility approved after transferring from Sylvan Hills, Ark. to North Little Rock, Ark. The University of Arkansas commit will be leading his new school to Fort Myers next month.

And of course, Montverde Academy wouldn’t be Montverde Academy without at least a couple of big names to talk about. Dariq Whitehead leads the way for the Eagles. Whitehead, a 6-8 senior, averaged over 10 ppg and 3.4 rpg last year and is headed to Duke next season. Whitehead has played all four years of high school at Montverde and says his experience there has him ready for the next level. Alongside of him will be big man Vincent Iwuchukwu from national power La Lumiere, Ind. They’ll be part of a star-studded lineup looking to defend COP and national championship titles this year.