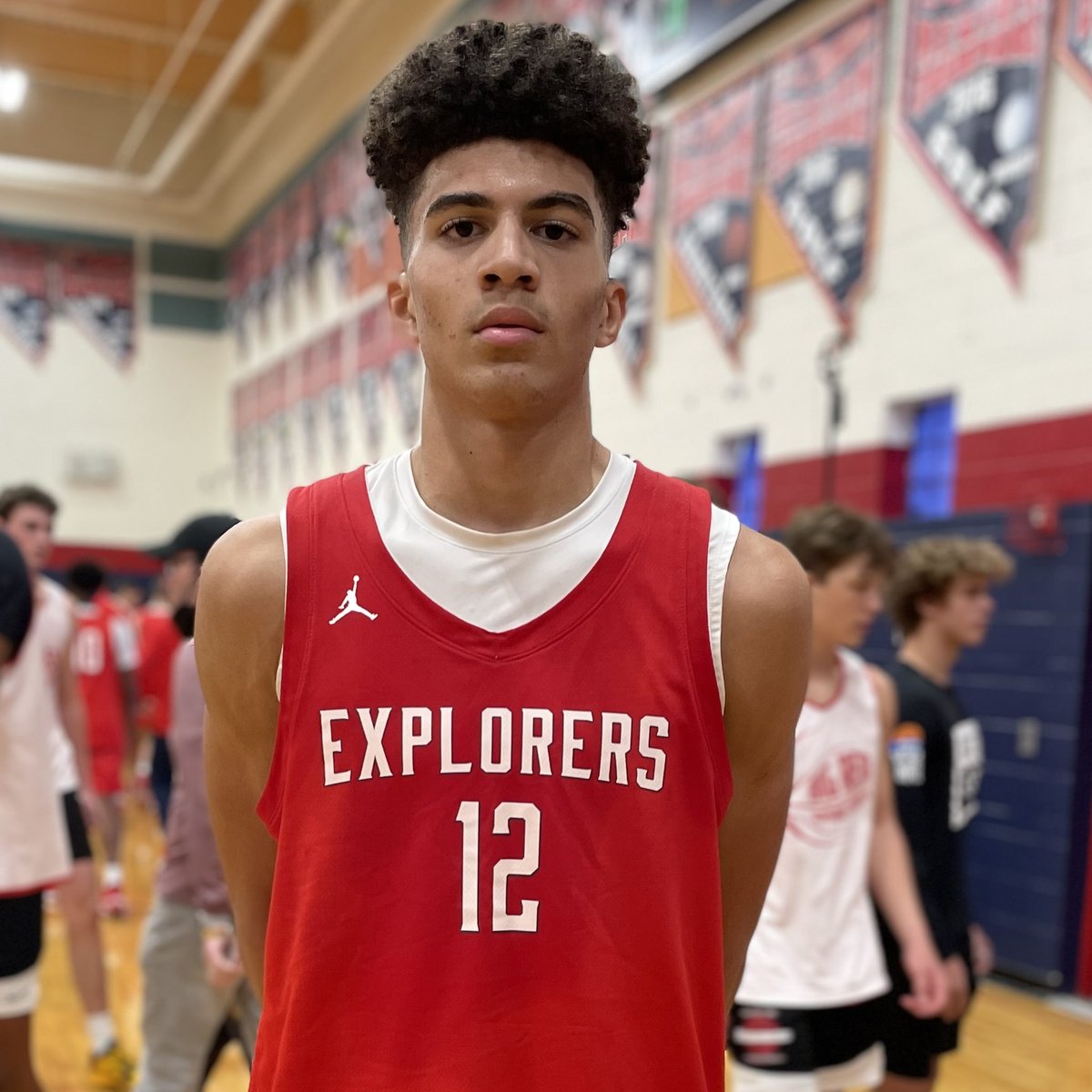 Many former college and NBA stars produce offspring that have the talent to reach the heights that their fathers did, but few have produced a pair of children that have reached those heights. Former Duke star Carlos Boozer may be one who does. Twins Cayden and Cameron are freshmen at Christopher Columbus High School in Miami, and Columbus will be playing in the Hugh Thimlar Tribute game at this year’s Culligan City of Palms Classic.

At 6-3 and 6-7 respectively, the Boozer twins enter this season as two of the top freshmen in the nation, with Cameron likely the top ninth grader in the Sunshine State. At 15 years old, the twins are already being recruited by D1 programs, including early offers from the University of Miami (Fla.) and Florida International University.

The Boozers have been playing basketball together since they were three years old and hope to lead the Explorers to a state title before they graduate in 2025. Their father, Carlos, led his Juneau-Douglas (Alaska) team to back-to-back state titles in 1997 and 1998 before going on to start for Duke University’s national title team in 2001. He then went onto a 13-year career in the NBA averaging 16.2 ppg, 9.5 rpg and appearing in two All-Star games.